On November 9, 2019 in Kozloduy, the tenth jubilee international judo tournament for children “Botev Glory” was held. Official guests of the tournament were:

All prize winners received medals and all competitors received diplomas to participate in the tournament. With individual statuettes for the most attractive, the most technical and the most effective were awarded three competitors, and the prize “Rising Star” was awarded to Yani Zhivkov of “Olympia” Kozloduy. The team ranked first place hosts Olympia Club, second Budin Club Vidin and third – Biocom Sports Academy Teams Sliven and Troopers Varna, which received third place time the tournament’s fairplay cup.

EnergoService has supported the Judo Tournament for the next year and wished all competitors to achieve even greater sporting success. 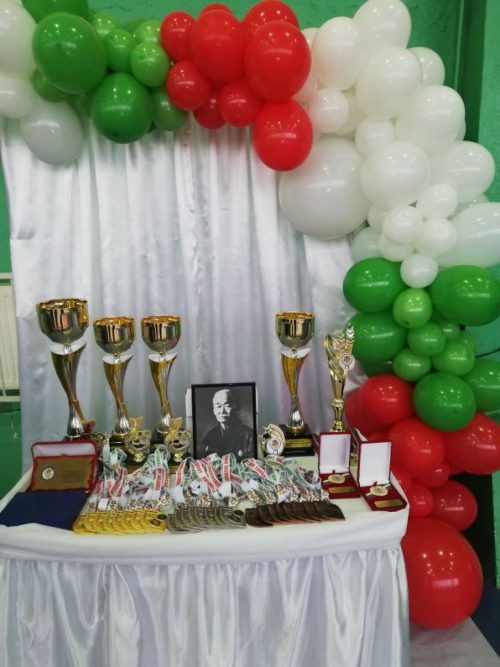 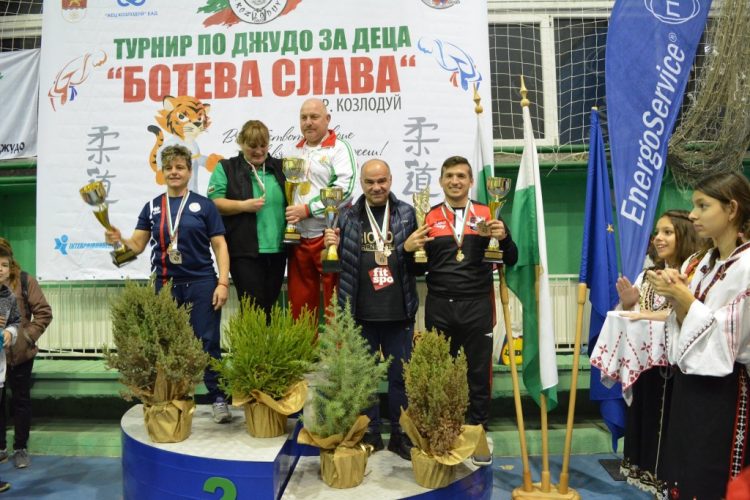 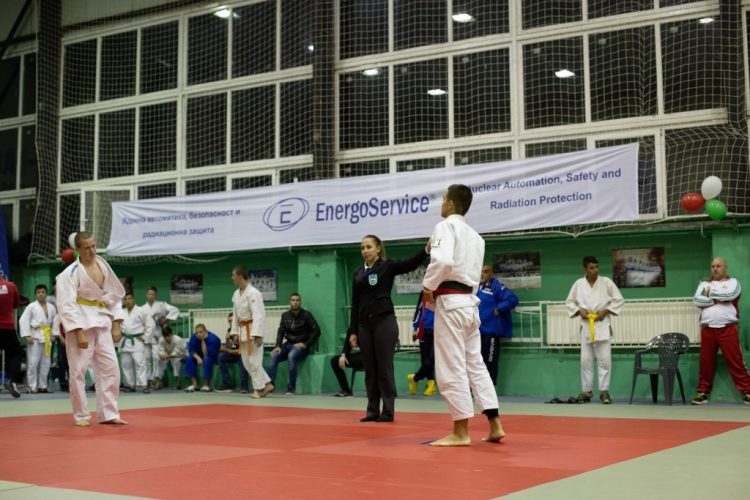