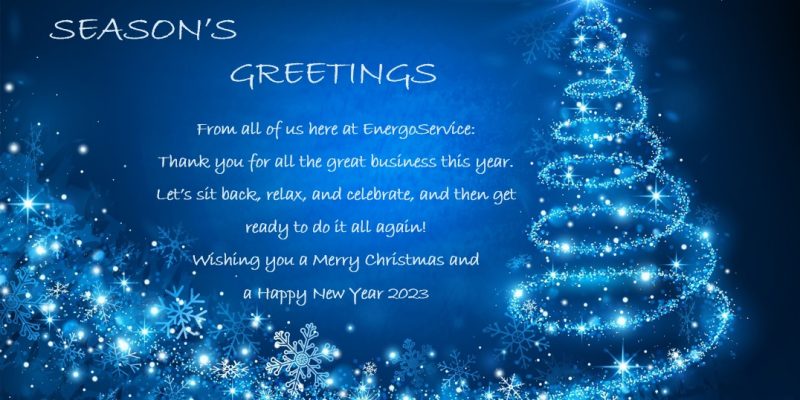 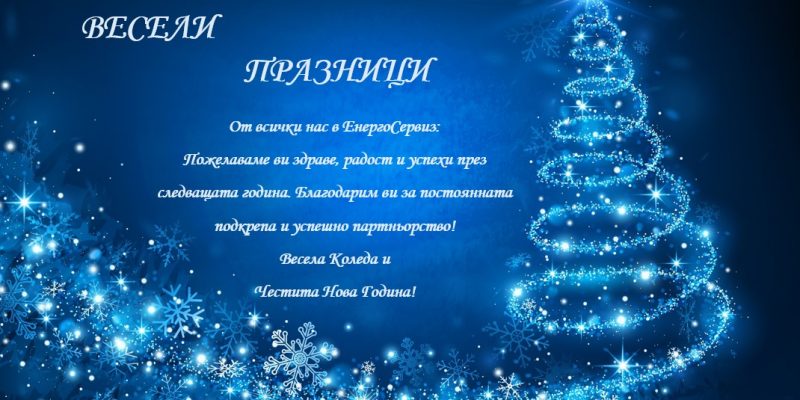 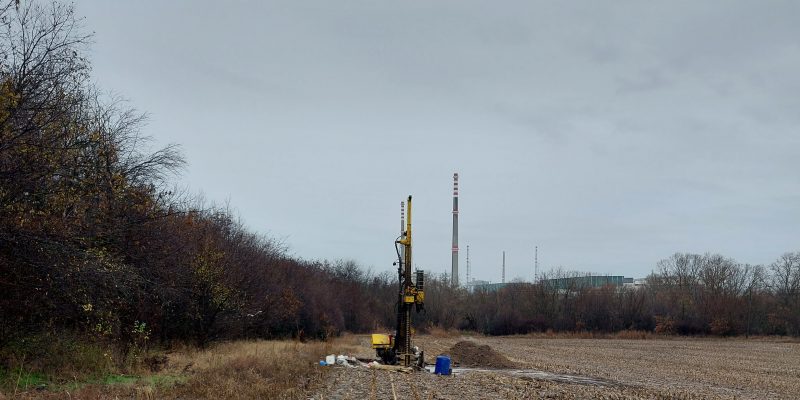 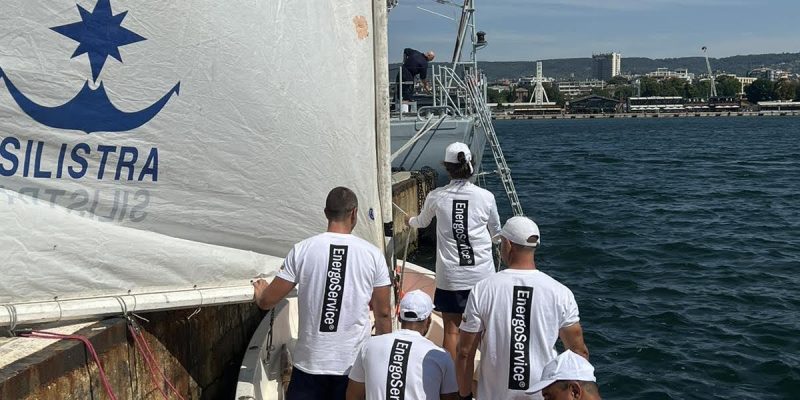 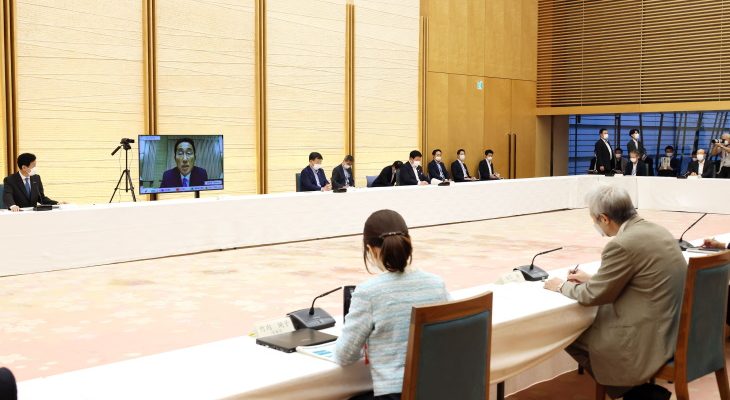 Japan should work to restart its idled nuclear power reactors, consider extending their operating lives and develop “next-generation innovative reactors”, the country’s prime minister has said. In July, Fumio Kishida called for the maximum use of nuclear over the coming winter.

Following the second meeting of the Green Transformation (GX) Implementation Council via video, which he attended remotely, Kishida said: “The world’s energy situation has changed completely due to the Russian invasion of Ukraine, and a major shift is occurring in the global energy supply and demand structure. With future crisis scenarios in mind, Japan must firmly balance overcoming the current crisis and promoting GX.”

He added, “In order to overcome the current crisis of tight power supply and demand, we will mobilise all possible measures not only this winter but also for the next few years to avoid unforeseen circumstances. In particular, with regard to nuclear power plants, in addition to securing the operation of the 10 units that have already restarted, the government will take all possible measures to restart nuclear power plants that have already been permitted to be installed.”

“In addition, with regard to nuclear power, it is necessary to mobilise the collective efforts of all parties concerned toward restarting operations, and to extend the operating period on the premise of ensuring safety,” Kishida said, noting that items that will require political decisions in the future, such as the maximum use of nuclear power plants and the development and construction of next-generation innovative reactors incorporating new safety mechanisms, had been presented in the meeting.

Under revised regulations which came into force in July 2013, Japanese reactors have a nominal operating period of 40 years. Extensions may be granted once only and are limited to a maximum of 20 years, contingent on exacting safety requirements.

Kishida noted some of these measures will take time to realise, “but renewable energy and nuclear power are decarbonised energies that are indispensable for promoting GX.”

Kishida requested the GX Implementation Council submit a report on “concrete conclusions” by the end of the year “on all measures, including the institutional framework for evaluating these as options for the future, and how the parties concerned should make efforts to further deepen public understanding.”

The GX Implementation Council, which first met on 27 July, is tasked with finding ways to move to a carbon-neutral society by 2050.

Last month, Kishida called for up to nine of the ten reactors that have already been restarted to be in operation over the winter to avoid electricity shortages. This, he said, would secure about 10% of Japan’s total electricity consumption.

Prior to the March 2011 accident at the Fukushima Daiichi plant, Japan’s nuclear generating capacity had provided around 30% of the country’s electricity. However, within 14 months of the accident, the country’s nuclear generation had been brought to a standstill pending regulatory change. So far, ten of Japan’s 39 operable reactors have cleared inspections confirming they meet the new regulatory safety standards and have resumed operation. Another 17 reactors have applied to restart. In 2021, nuclear energy provided just 7.2% of the country’s electricity.

Two Soviet-era reactors at the Bohunice nuclear power plant in the Slovak Republic have been fully dismantled and the components decontaminated for safe storage or recycling.

The work was funded through the Bohunice International Decommissioning Support Fund (BIDSF) supported by the European Commission together with Austria, Denmark, France, Ireland, the Netherlands, Spain, Switzerland and the United Kingdom and managed by the EBRD.

This is the first time reactors of this type have been decommissioned and disassembled directly on site. The work was completed on schedule and within budget and will provide valuable experience and expertise for other decommissioning work around the world.

Work at the site to take apart and process the remaining equipment and systems will be completed by 2025. Civil structures and power plant buildings will then be demolished, and the area made safe for redevelopment by 2027. 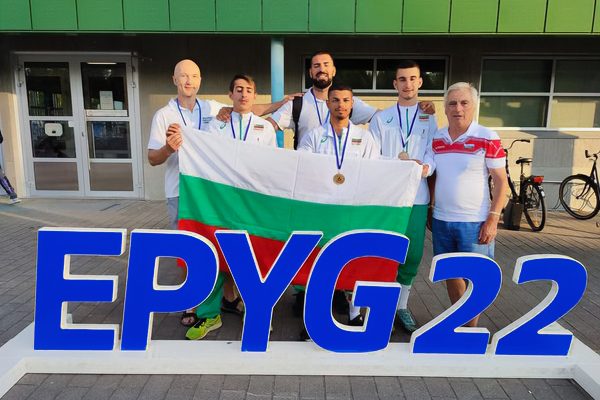 One gold, one silver, and two bronze medals won the Bulgarian Athletes at the European Youth Paralympic Games. The competition took part at Pajulahti, Finland, between June 27 – July 4th, 2022.

At the competition the Bulgarian athletes presented their excellent preparation, high spirit and will for victory. A proof of these words is the medals they won. Stoyan Ankov won First place in the 400-meters run, and won bronze in the 100 m sprint. Hakan Osman won 2nd place in the long jump and Martin Hristov get the bronze in the 400-meters run.

The participation at the championship of the Bulgarian Team was supported by AmCham Bulgaria members, including: Cargill Bulgaria, Dundee Precious Metals Bulgaria, Asarel-Medet (via Asarel Foundation), Citibank Europe, Bulgaria Branch, and EnergoService. They responded to the request coming from the Bulgarian Paralympic Federation and personally from its president Mr. Iliya Lalov.

This the second time in three years when AmCham members supported Bulgarian Paralympics. In 2019 at the World Paralympic Games in Dubai, our athletes Ruzhdi Ruzdhi and Hristiyan Stoyanov became world champions in shot put and 400-meters run. The trip and travel of the whole delegation were covered by our members. 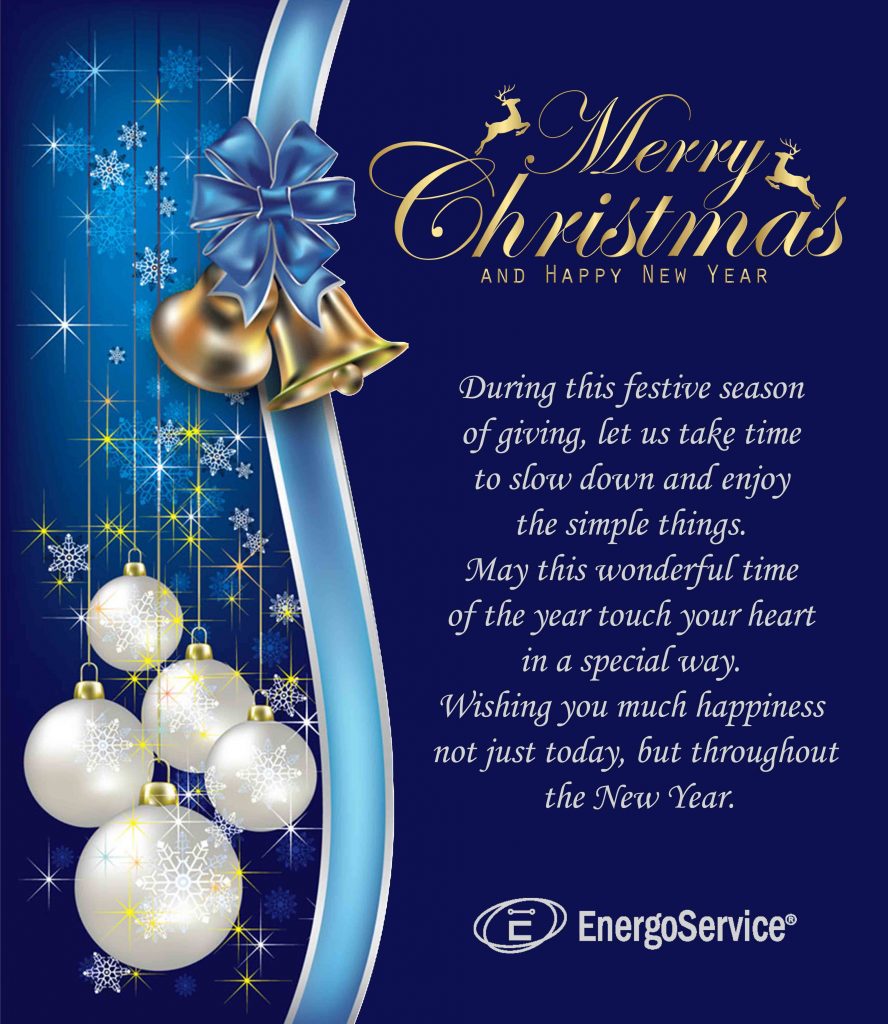 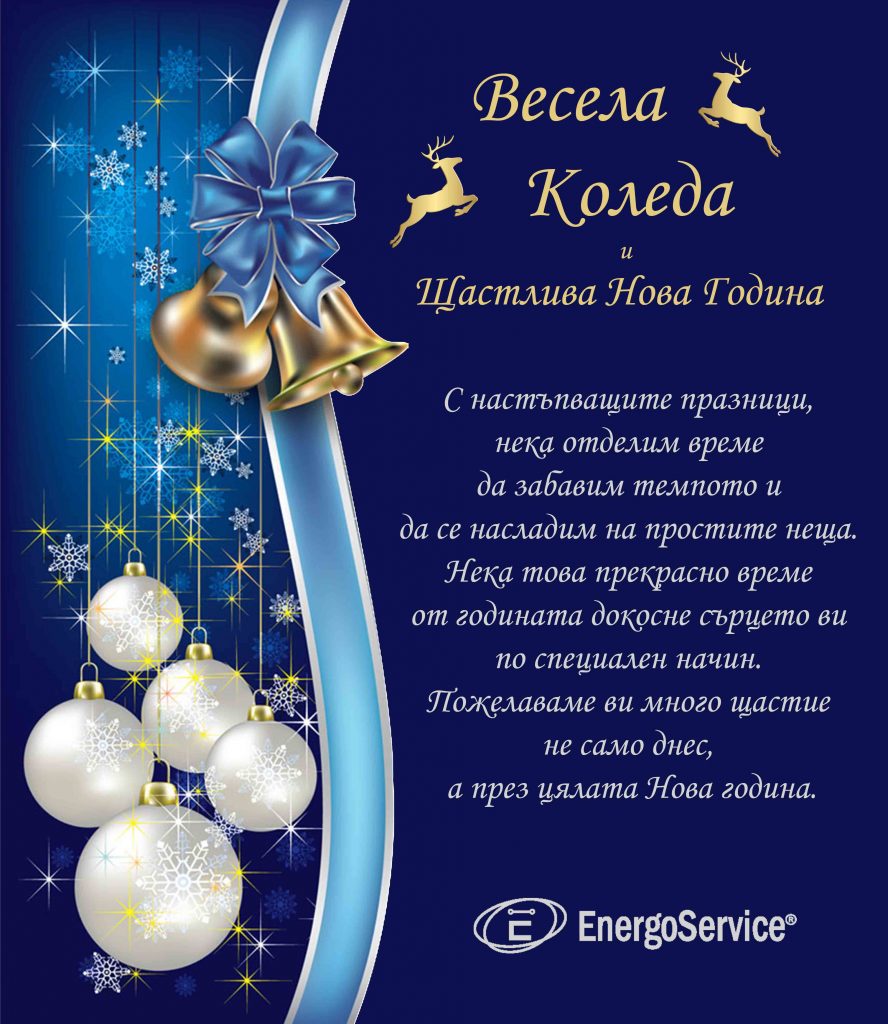