For third year EnergoService once again is giving awards to our employees on the ocsasion of their contribution to the company. The nominations of candidates were laid down by given assessments on certain criteria in an anonymous filled inquiry cards.

After the vote counting the comission declared the winners of 2011. 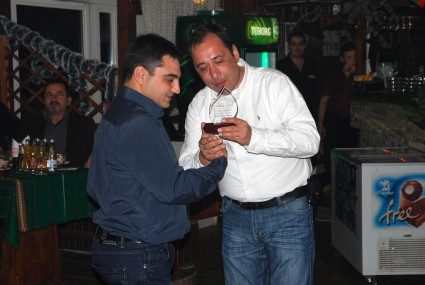 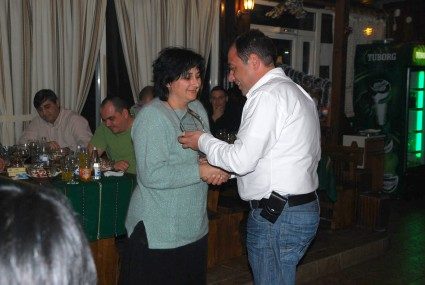 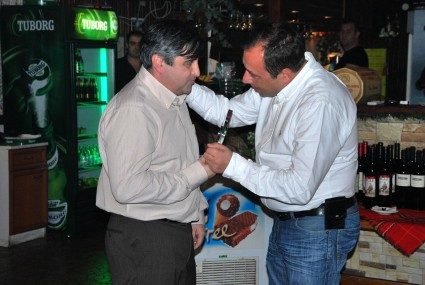 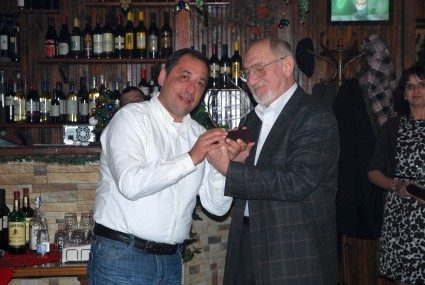 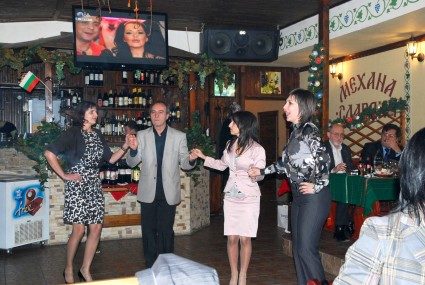 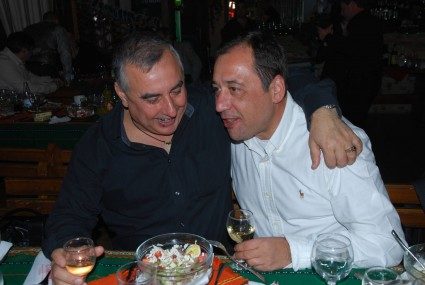 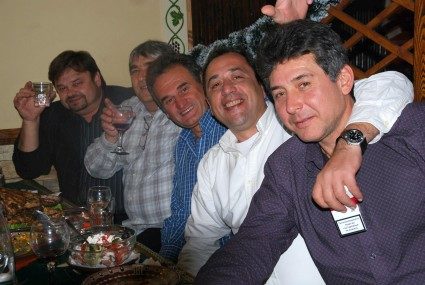 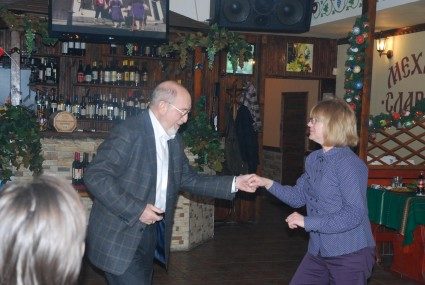