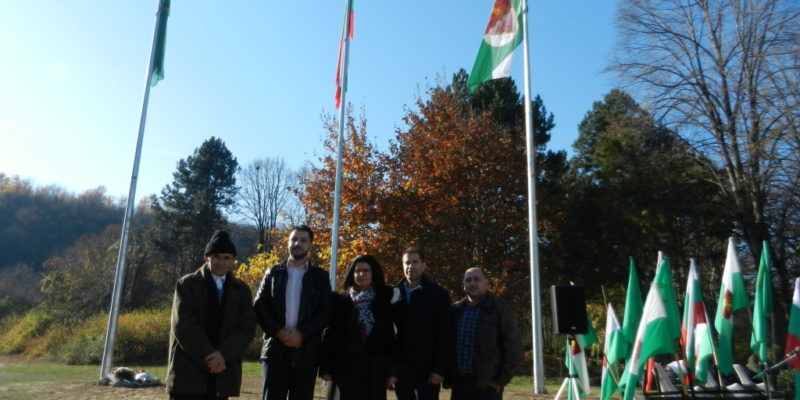 On 23 November 2017, was celebrated the 140th anniversary of the liberation of Kozloduy from Turkish slavery.

On the initiative of an initiative group of young patriotic citizens and in the framework of the official celebrations of the Municipality of Kozloduy, a ceremony for the opening of memorial signs in Botev Park took place. The project for the erection of a national flag, a banner of Botev’s cheta and a flag of the Municipality of Kozloduy, took place at the site of the oath of Hristo Botev, with the financial support of companies, clubs and citizens of the city. 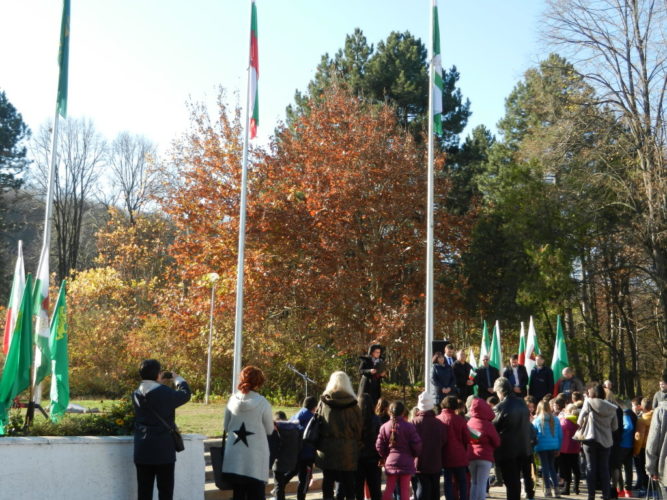 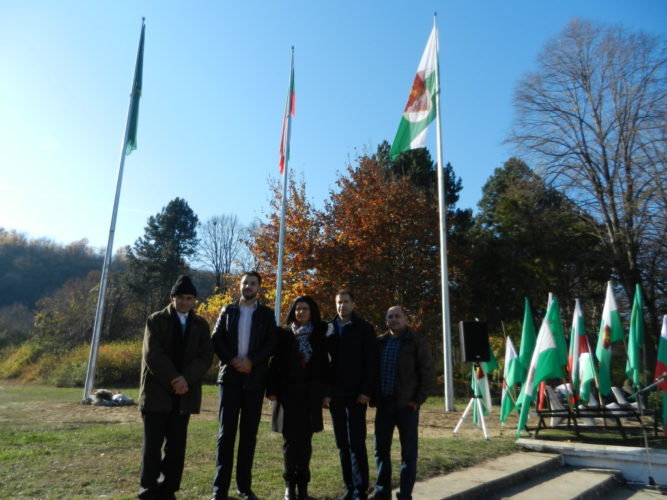 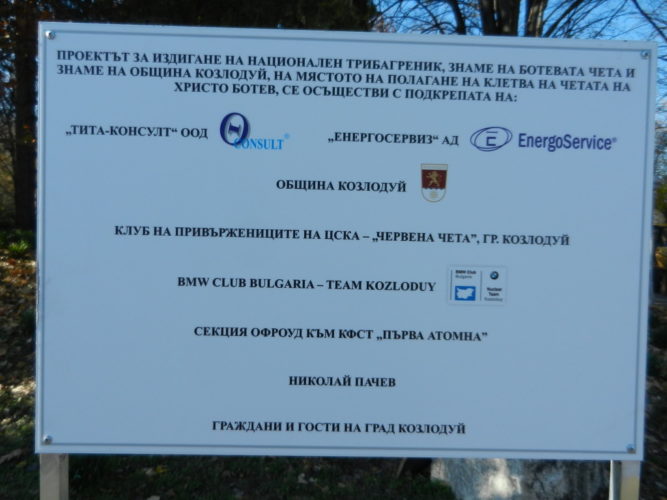 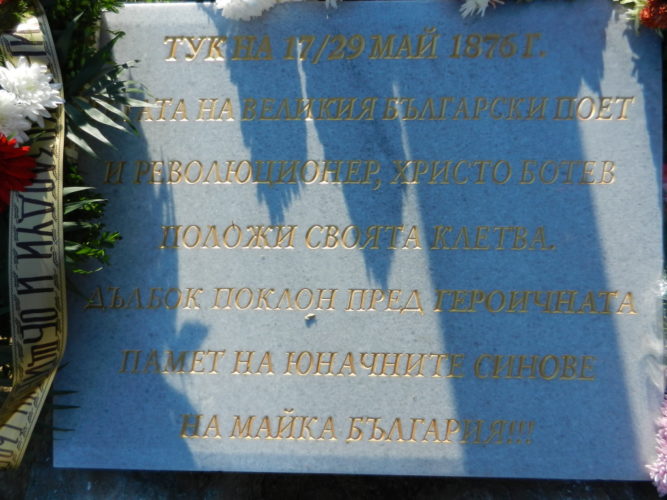